'I didn’t want to be homeless with a baby': young women share their stories of homelessness

People between the ages of 25 and 34 are the largest group of woman who find themselves homeless. Originally published in The Conversation. 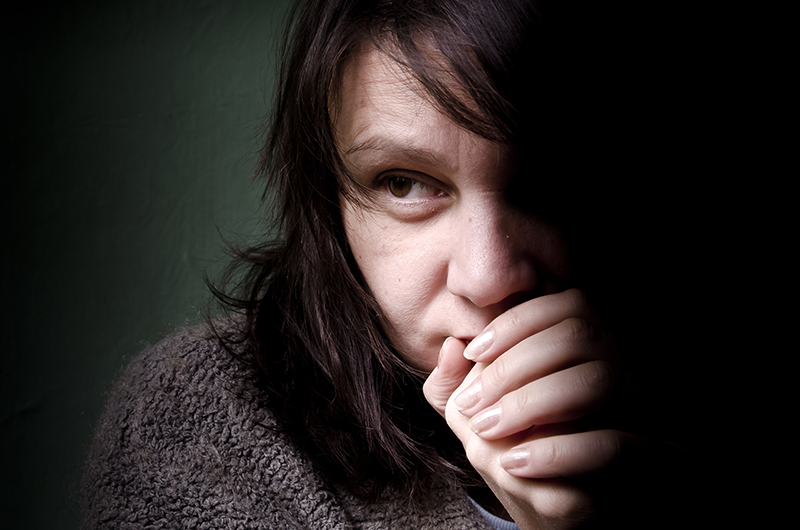 Increasing numbers of women lack a safe and secure place to call home. But most women who are homeless are “invisible”. You don’t see these vulnerable women sleeping on the streets – most are forced into “couch-surfing”, staying in crisis or temporary accommodation, or sleeping in their cars.

We interviewed past participants in the Vinnies CEO Sleepout and people who have experienced homelessness. The stories of women who are homeless highlight the many forms that homelessness and the attendant vulnerability can take.

Read more:
Homelessness soars in our biggest cities, driven by rising inequality since 2001

The most frequent cause of their homelessness is family violence. From 2015-2017, the number of women hospitalised due to partner assault rose by 23%. In Australia, one woman is killed by a current or previous partner every nine days. A woman is hospitalised because of domestic violence every two hours.

The largest number of homeless women is between the ages of 25 and 34, a number that is increasing year on year.

Our study explores women’s homelessness as part of wider study of the immediate and ripple effects of the Vinnies CEO Sleepout – an annual event where CEOs sleep rough for one night to raise funds and awareness.

Female CEOs are particularly likely to respond to the issue of women’s homelessness, and to seek to raise others’ awareness, once their awareness of it is raised. For example, CEO Jen Driscoll said she was staggered at the proportion of women and children who are homeless and unsafe.

You can’t start to tackle an issue more broadly, unless you know what the issue is. It’s not just about sleeping rough, it’s about everything else that goes along with this path that leads you to the place of being homeless. And having a safe home is just a base-level requirement to being a human.

Many paths to homelessness

Priyanka, 31, has been couch-surfing for six months, hiding from her ex-husband. After emigrating from India, he had been unable to find secure work and their relationship deteriorated.

His physical assaults left Priyanka unable to go to work and she lost her job. She now fears for her life.

I just always feel like I’m on high alert. And the stress of not knowing where I’m going to live is huge.

Priyanka tries to hide the shame and embarrassment she feels from couch-surfing. Her Facebook feed tells family back home of a successful, happy life in Sydney.

Coreen, 25, left Gunnedah with her boyfriend for the bright lights of Sydney. He returned home after six months, leaving her isolated and broke. An online job ad she answered “turned out to be a private escort service, and at the time, I didn’t feel I had much choice. She let me live there.”

Eventually, Coreen left as all the money she made went to pay the rent.

I started working at other parlours around Sydney. Because when you work there, sometimes they let you stay there. I started taking drugs. With that kind of work, it got you through your shift.

Coreen is now off drugs, seven months pregnant and staying at a refuge. Her future is uncertain – she doesn’t want to return to sex work and feels she cannot return to Gunnedah.

Read more:
‘Just a piece of meat’: how homeless women have little choice but to use sex for survival

Kim, 34, had been homeless for a dozen years after being kicked out of home at 18. She slept in cars and on couches and became pregnant with her daughter at 21.

Having my daughter saved my life. I didn’t care much about myself before that, but I didn’t want to be homeless with a baby.

While living in a refuge, she was assaulted by a male worker. She applied for public housing and was placed on the New South Wales waiting list. With more than 52,000 applicants, the average wait time for a two-bedroom property in Sydney is over 10 years.

To survive, Kim endured a series of abusive relationships, just to keep a roof over her daughter’s head.

Once, I was working as a nanny, and my ex showed up. I was trying to mind a baby and I had to phone the police. That got me fired.

At 31, Kim was offered a public housing apartment, where she now lives. She is working with a domestic violence counsellor she met through Vinnies to overcome the psychological scars of years of abuse.

Awareness is first step towards action

Kim will share her story at the next Vinnies CEO Sleepout on June 20.

The annual sleepout is in its 14th year and has raised more than A$50 million to provide essential services for people experiencing homelessness.

Female leaders make up about 19% of those participating in the CEO Sleepout, a slightly higher proportion than the 17.1% of CEOs in Australia who are female. Those who participate are motivated to make a difference. As one said:

I just have a tiny sliver of this experience sleeping out in the cold. The sleepout brings together people who have larger spheres of influence, who can exchange ideas and push the message out more broadly. 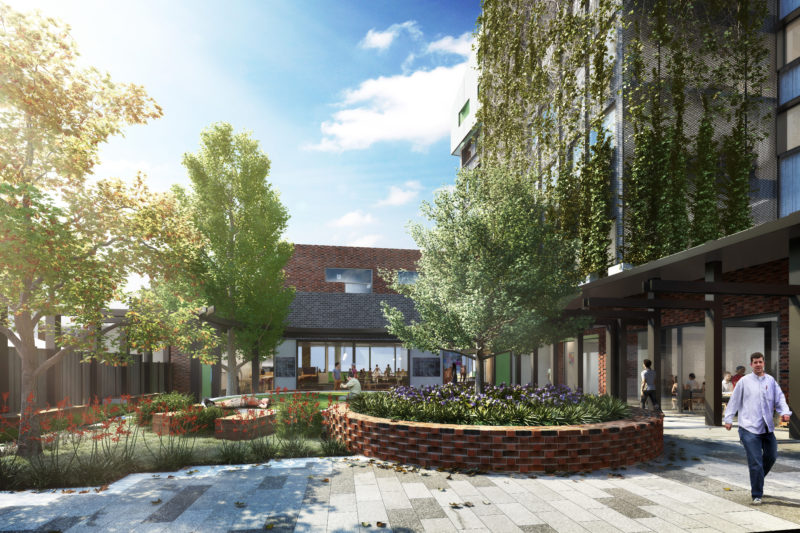 Leading the way from homelessness to recovery 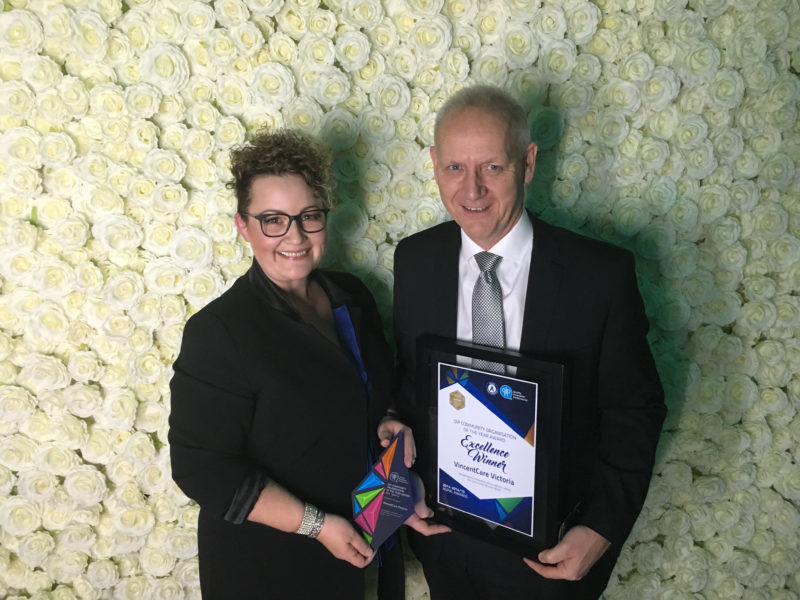 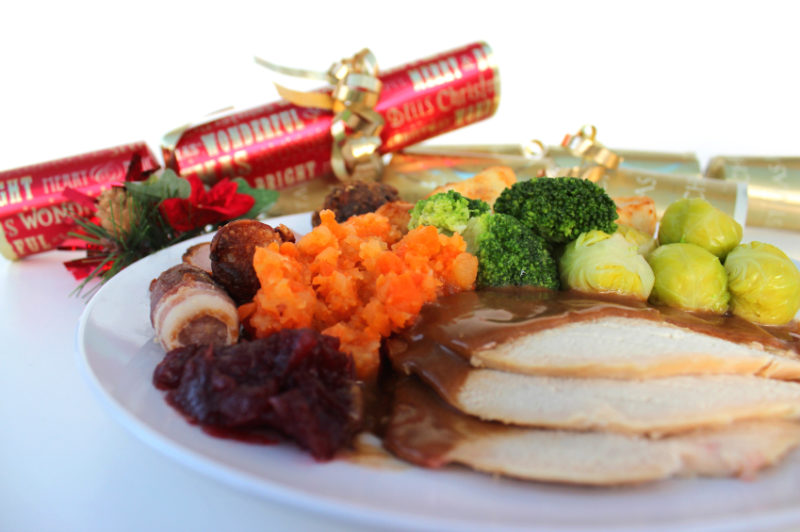