It’s been one year since legislation for marriage equality passed Australian parliament, giving same-sex couples the right to marry and while this was a change for the better, LGBTIQ people continue to face ongoing discrimination and disadvantage. 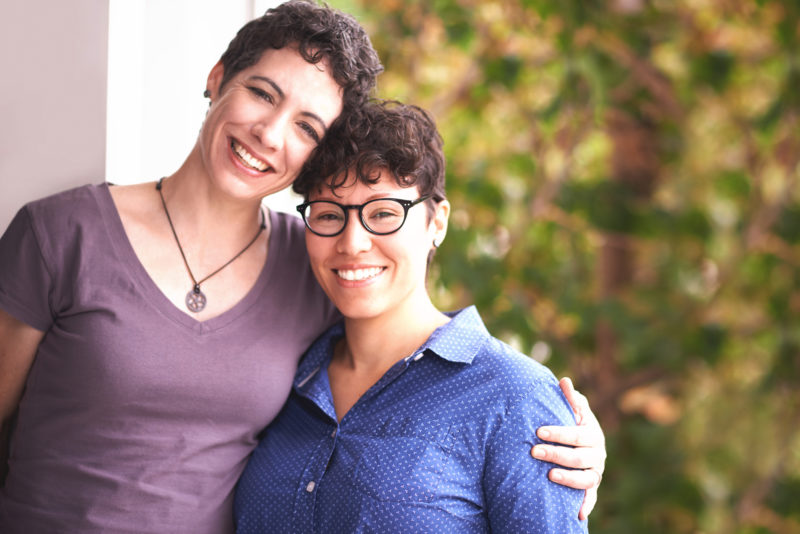 On 15 November, 2017 Australia became the 26th country in the world to legalise same-sex marriage and the only country other than Ireland to do so by the process of popular vote, the Marriage Equality Postal Survey. On 7 December, 2017 marriage equality legislation passed Australian parliament.

VincentCare Gender and Sexuality Project Coordinator, Jac Tomlins, said it was a long and difficult journey. “Even before the survey actually ran, there had been debate for 12 months or more. We defeated two attempts to introduce a plebiscite and ran a High court Challenge to stop the survey. When that failed we had to live through weeks of public debate.”

The ‘yes’ vote gained 61.6% of the national vote, in Victoria that percentage was higher at 64.9%. Marriage Equality was passed into the law on 8 December 2017.

“Nationally there have been close to 5000 same-sex marriages in Australia over the past year. That’s hugely positive and affirming,” Jac said.

While the outcome was positive, the negative public debate around having your relationship put to popular vote had a profound affect on many members of the LGBTIQ community.

“For the LGBTIQ community, it was 12 months of public debate about our relationships and our worth as people and some sections of our community really suffered,” Jac said.

Three groups in particular were targeted by ‘no’ campaigners: Rainbow Families including LGBTIQ parents and their children, the Safe Schools program, and transgender and gender diverse people.

“The trans and gender diverse community really suffered and are still reeling from the whole process. There is so much misinformation peddled by opponents, and so much horrible social commentary.

“So while I think it was a fantastic achievement, and one I was personally involved in for 15 years, it has had its consequences.”

Jac said that we need to look at how we support the trans and gender diverse community, especially in support service organisations.

The LGBTQ Homelessness Research Project, published by the Gay and Lesbian Foundation of Australia, explored why LGBTQ Australians are significantly overrepresented in homelessness data, but also how they could be better supported. Its findings and recommendations have significant implications for housing and homelessness services’ approaches to LBGTQ clients.

The study’s lead researcher Dr Ruth McNair said, “We found that LGBTQ people often have complex and interacting pathways to homelessness. These are driven by unique vulnerabilities around experiences of family rejection, discrimination, and marginalisation. These issues need specific policy and service responses.”

They discovered that most LGBTQ participants had experienced discrimination because of their sexuality or gender diversity and, for many, this directly impacted on their ability to find safe accommodation, particularly in the case of transgender Victorians.

A year has passed since Australia voted for marriage equality but significant works still needs to be done to ensure that members of the LGBTIQ community, and especially trans and gender diverse people, feel accepted and safe.

VincentCare has implemented a number of initiatives to support LGBTIQ clients as part of its move towards Rainbow Tick Accreditation and to becoming a fully-LGBTIQ inclusive service. 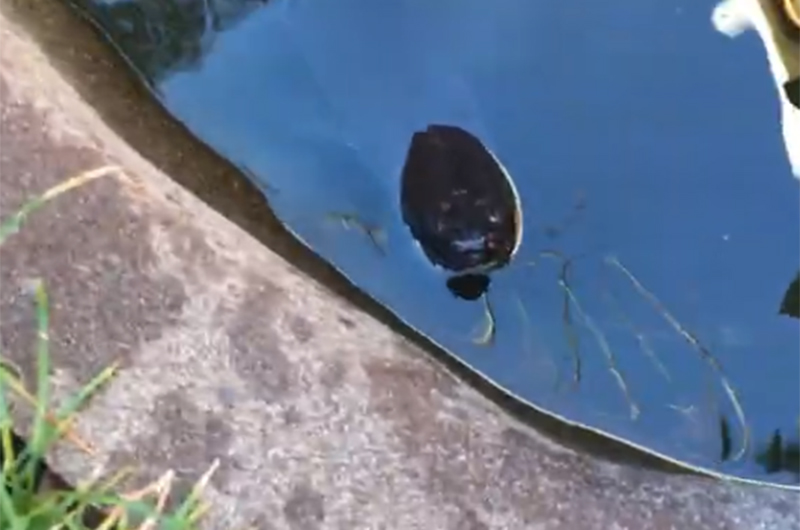 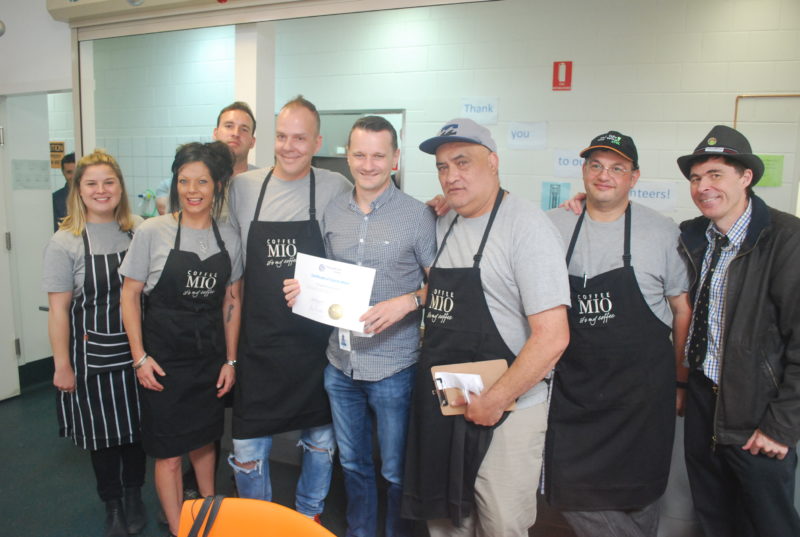 The ‘O’ Café is launched 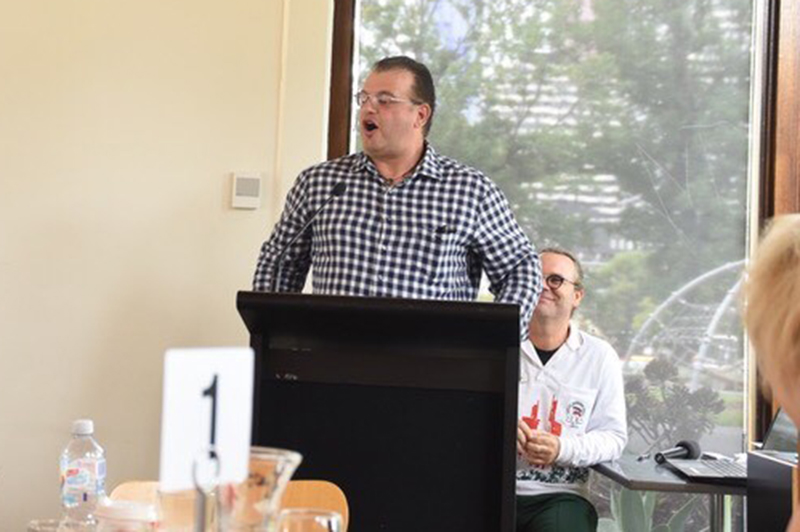